Most people will know Jem from his nine year DJ residency for We Love @ Space in Ibiza (No.7 most listed DJ to play at the club.) Resident Advisor.
Jem played weekly in the Discoteca main room alongside the best in the business from Carl Craig, Derrick May & Jeff Mills to Joris Voorn, Disclosure & Paul Woolford.
Outside of Ibiza, Jem has also played the best clubs in the UK: Ministry of sound, Fabric, Back to Basics (Leeds), Sankeys & The Warehouse Project (Manchester) and in countries as far and wide as China, South Korea, Canada, Australia, New Zealand & America.

Over the past year Jem’s productions on his own Colour Series  imprint have gained plays on national radio from Pete Tong & Skream on BBC Radio 1, Anja Schneider (Radio Fritz Berlin) & Sister Bliss (Faithless) radio show where Jem featured as a guest.
While in the clubs and festivals Richie Hawtin has been a big fan of Jem’s collaboration with SOAME, playing their “Mountain road” track as his opening track at Sonar, Timewarp & Enter gigs this year.
Primed to take the next step, Jem has the world at his feet.

SOAME is a DJ and Producer from Zürich Switzerland. Known for his groovy, pushy House DJ-Sets and Productions with Deep and Techno influences and a lot of melody, he is truly in Love with Music. After more then 10 years organizing Events and playing as a DJ, he has started to spend more time in the studio by producing music also collaborating with a number of other artists. After releasing a fascinating collection of tracks which brought him further attention on the acclaimed Colour Series label and esance imprint last year, expect to hear a lot of the SOAME sound in the future. 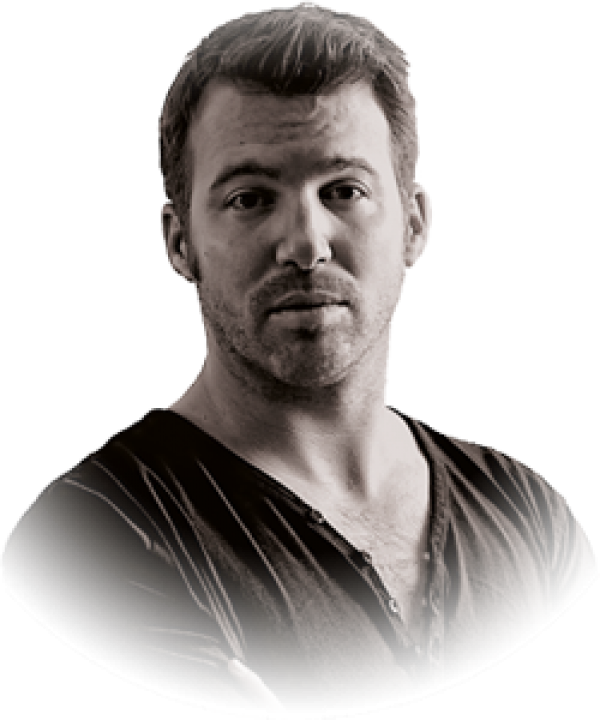 After getting involved in a series called Treme, our Second Line guise was born as we sought inspiration in a lot of the songs, drums and rhythms from the music in the series for an EP.

Over a year and a half has gone by and in that time has seen these tracks tested around the globe, including We Love at Ministry of sound and Space in Ibiza where they have worked to full effect on a weekly basis" (Ian Blevins). 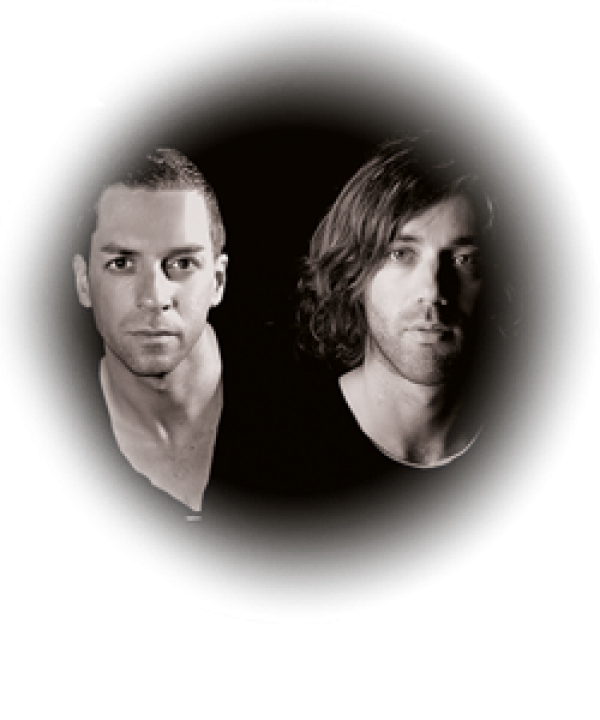 Sam Chorlton is fast earning himself notoriety with his productions. Sam's passion for house and techno was born in the late 90's when he regularly attended the Middlesbrough Empire's famous 'Shugar Shack' parties. It wasn't until May of 2012 that Sam was introduced to Ableton Live by a friend. Not even one year on, Sam's 2 debut releases in the early part of 2013 on the 'Sounds of Juan' label, have attracted support from a number of the worlds biggest names, including Richie Hawtin, Luciano, Stacey Pullen, Roger Sanchez, Cassy, Sossa & many others.

The journey has only just begun for Sam, and with further releases on their way, be sure to keep a close eye on the Colour Series new boy!

Rick Grant is a D.J, Producer and one third of TAKE Records, who have released music from Bearweasel, Consequence, Eliphino, Locked Groove and Simoncino, to name a few. Rick's deejaying is about finding common elements across a variety of styles which has seen him appear as a regular fixture at London's Fabric for several years. While his production looks to combine the aesthetics of house and techno with the rhythmic elasticity of the UK underground.

Best known for his classic rave anthem "Bombscare" as 2Bad Mice aswell as seminal classic drum and bass track "The Helicopter Tune" as Deep Blue. Sean O'Keeffe appears on Colour Series in a new alias Shimiko demonstrating his new House and Techno sound. Seans music has been played by everyone from Goldie, Carl Craig and Derrick May aswell as being featured on Sony Playstations Grand Theft Auto game.